There are only so many things to be envious about. Countable. The existence for one is a malady when the perception is defected. It’s so…

There are only so many things to be envious about. Countable. The existence for one is a malady when the perception is defected. It’s so hard to cope with rejection isn’t it? As if the entirety of life depended on it. Aloneness, is so dreaded that even the spell checker is underlining it in red!

We are constantly overwhelmed by our surroundings with beings. Happiness is overrated. So is optimism. We’re continuously being conditioned. Conditioning with idealistic propaganda and narcissism. The imagery of our being is so profound that subtleties of reality are often overshadowed. The human perception is often hazy. The eagerness to discern and categorize thoughts and experiences is habitual exercise of the mind. A constant repetitive phenomenon with no scope for newness.

It’s true that we are living in the past. Our memories are deeply rooted and are the reasons for determining the present action. Evolutionary memory takes care of the survival. Every human cell is memory in its own way. Replication and cessation are innate in them. It takes effort to allow the memory to be ignored. Ignoring memory allows for the possibility to see the new. If the memory fails in classifying it, then it is a new occurrence. Every little change is a new occurrence. The leaves on the branch of a tree that was there a day ago may not be, an unseen bird starts cooing, which wasn't there before. These are barely noticed and perhaps never seen as a change or a new occurrence in existence. We are confined by our limitations of sensory perception. We can’t feel the change that the planet we live on completed a rotation about its axis in a day or the cells in our body have died and replicated in the past hour. Every moment is new and it’s slightly different from the previous. Therefore, change happens.

Our mind is something that differentiates us from other organisms on this planet. Consciousness is considered as a product of mind. What makes us conscious is our ability to think. Thoughts which carry memory of the past and imagery of future expectations. One lives in a world of thoughts. Does thought have a physical existence? as it does shape the way we act. It flows just like a stream of water. Although, we can’t touch it, we still can experience it. Memory would be like a sea formed with these streams of thoughts. 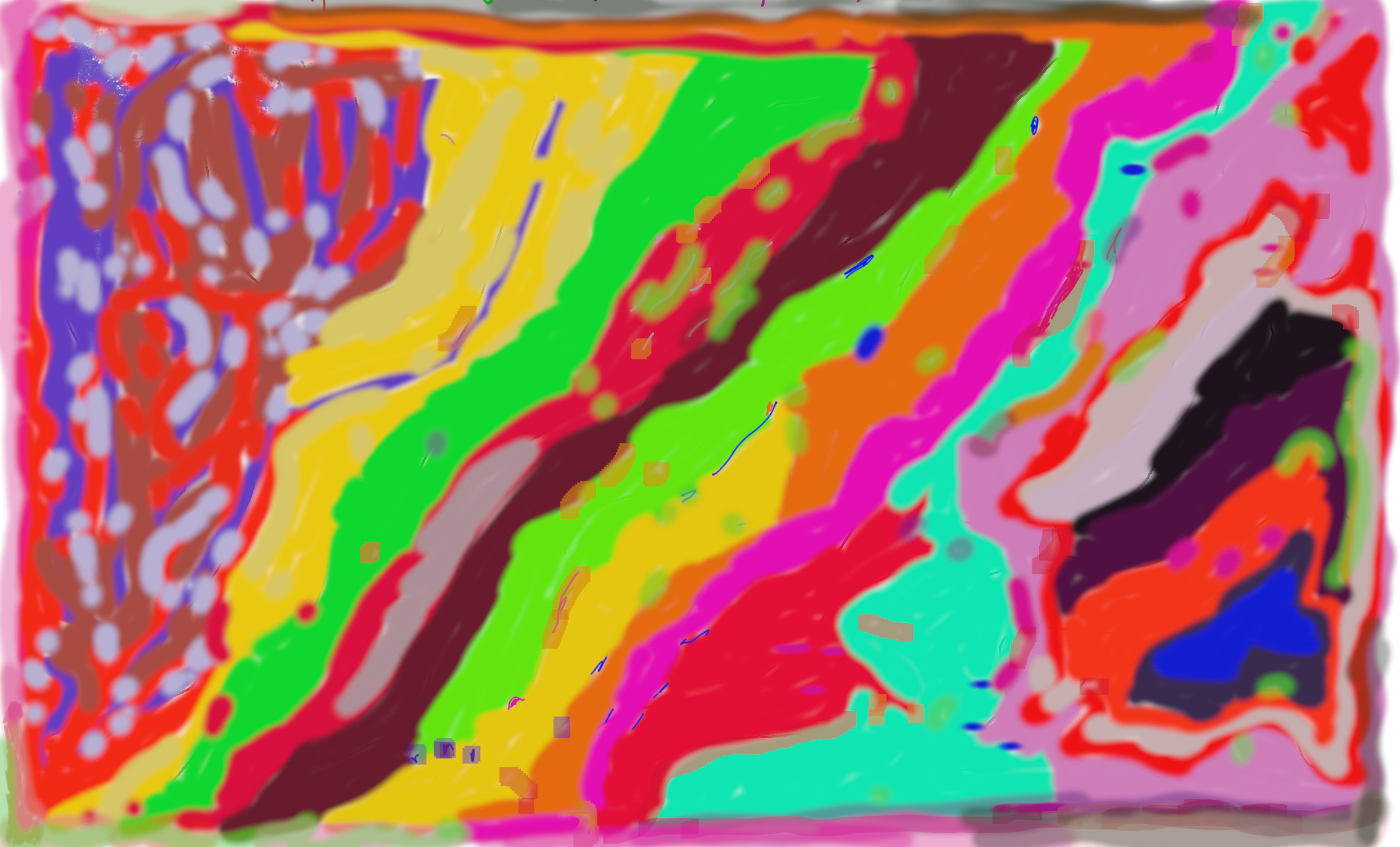 Artwork by me - “Our memory”. Made using GIMP.

Sometimes, thought and emotion dictates the way we are. It may be more than just ‘sometimes’. Our way of sensing the environment, beings and events has been a function of its pleasantness. As we continue to drag ourselves through this endless saga of succumbing to fantasies (a product of thought and memory) and the lust of senses, we find hopelessness, desperation and misery. Our aim would have been to seek maximum pleasure out of life and satiate our every materialistic craving but there were very few occasions when we have truly risen above all these, immaculately. Certain things may be guaranteed, no matter what, as they are existential and real. Inaction has no impact on them. The craving of human is certainly an instrument of bondage and appeasement. Never a penchant for freedom. Isn’t it strange that we all carry these feelings, emotions, desires and deep rooted notions all along and even let them perpetuate endlessly. The fact that we may remain unfulfilled happens to be a certain outcome with an outrageously high probability. Thus, only the truth can set us free.