It’s nauseating to keep going. Feels like we’re just trying out best to keep a happy face with contentment which is far out.

It’s nauseating to keep going. Feels like we’re just trying our best to keep a happy face with contentment which is far out.

Sleeping in the same misery that engulfed from the very beginning. I wish this keyboard were a piano and composing a sonnet was an interplay of fingers and rhythmic movement synchronized with flow. A flow of energy from within.

Working seems like pulling a band-aid off a painful wound. They created a term called ‘work’ which sounds more like effort and less like pleasure. Such a simple four letter word to mean so much effort and pain. Why is effort despised? When someone works ‘hard’, they maybe seen as a ‘mule’. It means a tedious repetition, which in no way can be simulating or different. Just another endless chore which toils them to the bones. Crushing under the force of strong current of expectations and ricocheted by the sharp and mighty distractions.

Living an ecstasy is a dream for the unfulfilled. Fulfillment in itself is a longing. A longing desire to feel different from the moroseness and apathy of transience. The longing is for true freedom which keeps our senses and thoughts in synergy. True freedom comes at the cost of convenience (which is a fundamental craving of human being). Survival and convenience are correlated to fear and laziness respectively. Freedom happens to come much later as the intellect grows and perpetuates.

Consumption of anything is way of satiating a desire. A libido which closely emulates the reward system. Immediate gratification becomes so essential to the human psyche that anything which prohibits it could be an impediment to free will.

Effort is a way of exercising control to make things happen in a certain premeditated way, so that thoughts can be channelized for achieving a specific goal. A goal which is perfection driven and insane in its imagery, yet a rewarding affair for a minute period. Effortless is something that flows and oozes without obstruction or hindrance. There are no shortcomings, as it is a way of the existential phenomenon to nullify the experience of temporal sensations — to make it conspicuous and ease without inhibitions. Blissfulness is an outcome of this ‘ease of being’, not through an effort of thought and discipline. 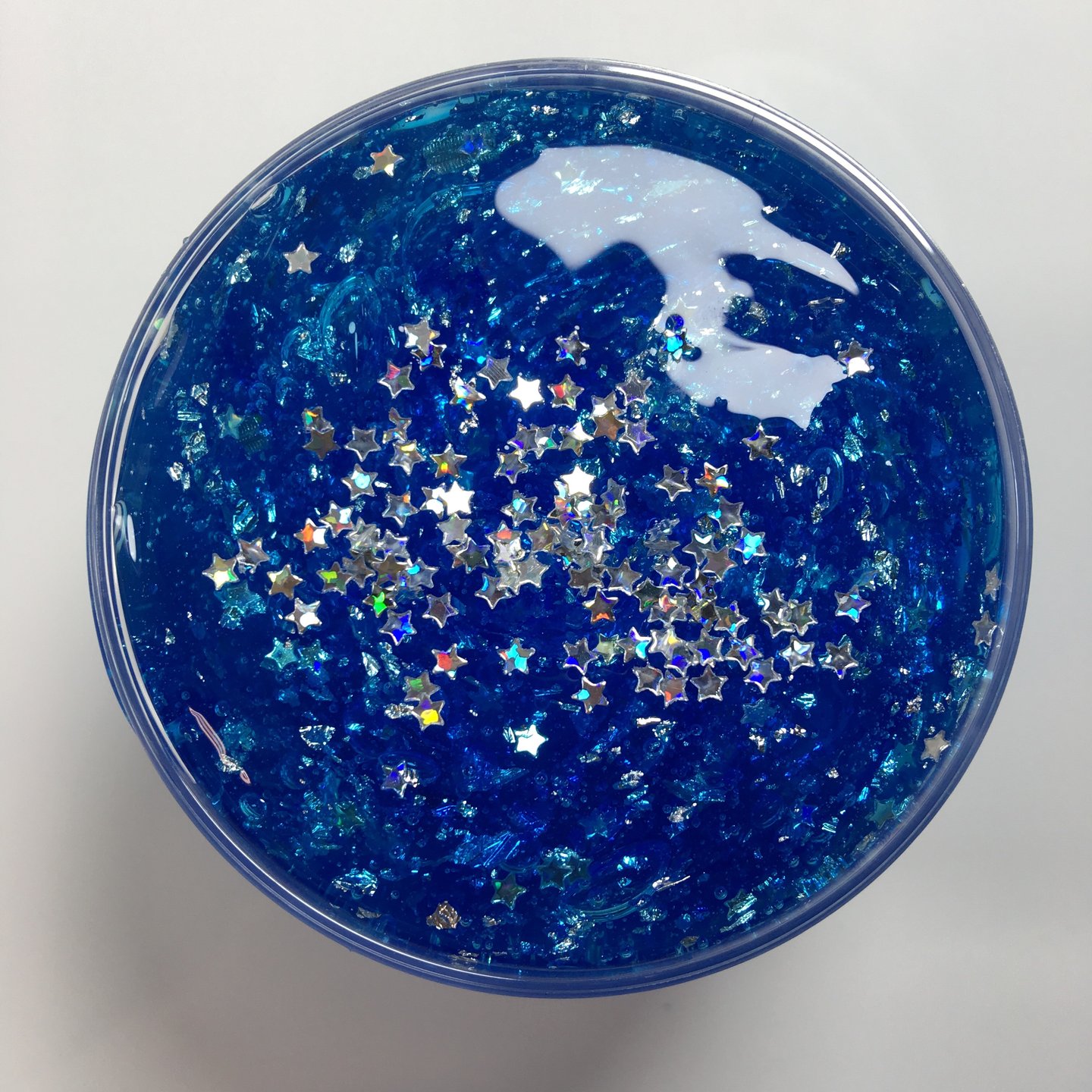